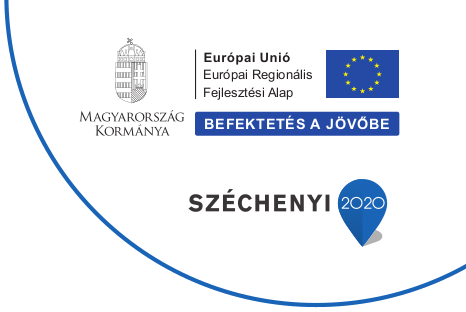 The materials which the solid crust of Earth consists of are rocks. These components formed through magma-stiffening (primary rocks) or through magma erosion (sedimental) or changing (secondary rocks). The 90-95% of the solid crust is primary rock. 4% is metamorph rock, 1-2% sedimentary rock. There are rocks that are forming in front of our eyes on the Earth surface but most of them were created in the past of Earth within one of the geochronological eras through natural processes.
The geological map of Hungary: